Universal Insurance Holdings, the Florida headquartered primary insurance carrier, is making good progress on securing its core catastrophe reinsurance arrangements in advance of the US wind season, according to its CEO Stephen J. Donaghy. 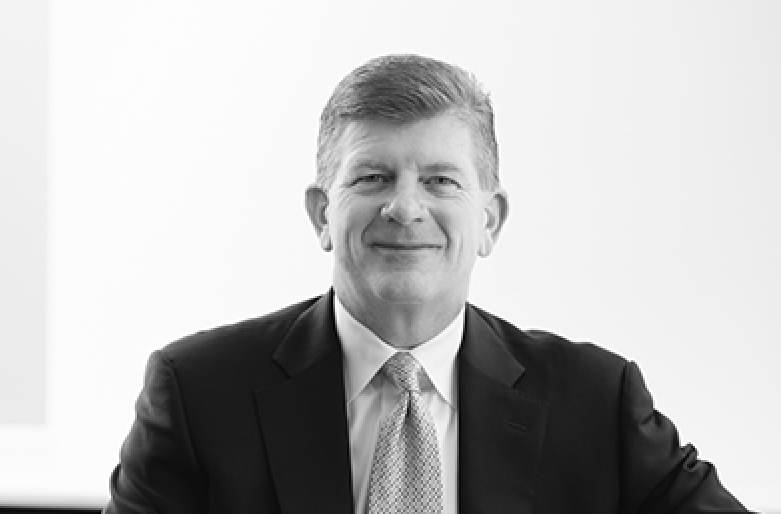 Speaking last week during the insurers earnings call, Donaghy said that the majority of Universal’s first-event catastrophe reinsurance tower has already been secured.

Universal was early to the reinsurance market this year, having said it had started on the renewals for its reinsurance arrangements back in February, seeking to get ahead of the market, while continuing to take steps to restore profitability to its Florida book.

Then, Donaghy said in commenting on Universal’s first-quarter 2022 results, that he expected reinsurers would differentiate his firm favourably, given the work undertaken to restore profits and make its underwriting portfolio more attractive.

The CEO gave some additional colour on how the reinsurance renewal is going for Universal during its earnings call, saying the first-event tower is already 85% filled.

“Given our strong capital position, the profitability of our business and the steps we continue to take to improve results, we believe we stand out favorably as reinsurers increasingly differentiate amongst cedents in the current market.

“Our team has been hard at work over the last several months, meeting face-to-face with our reinsurance partners around the globe, securing our desired capacity for the June 1 2022 renewal,” Donaghy explained.

Continuing to say that, “We recently released our firm-order-terms to the global reinsurance market, for the capacity needed for our all-states first-event catastrophe reinsurance tower.

“With the capacity already locked in via the Florida Hurricane Catastrophe Fund, various multi-year deals that will continue into 2022, including the catastrophe bond we issued in 2021, we already have over 85% of our core all-state’s first-event catastrophe reinsurance tower secured.

“We are pleased with the progress we have made, especially given the current environment.”