A new Yosemite Re Ltd. (Series 2022-1) catastrophe bond has been launched with a target to secure at least $75 million of multi-peril US reinsurance from the capital markets, to protect Core Specialty-owned insurers under the StarStone brand to begin. 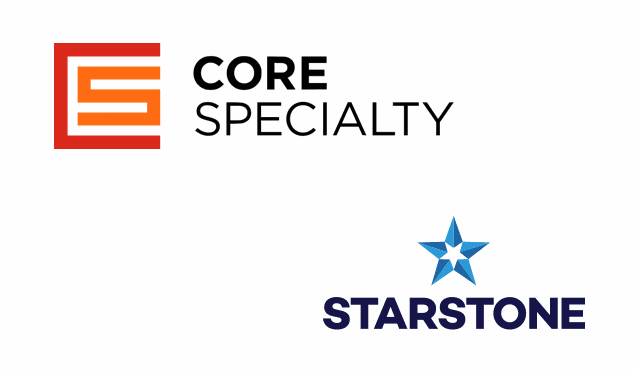 The initial beneficiaries of the protection from this Yosemite Re cat bond are the StarStone companies, which Core Specialty acquired from Enstar.

We’re told the ceding insurers to this first Yosemite Re Ltd. catastrophe bond will be StarStone National Insurance and StarStone Specialty Insurance, while any other Core Specialty subsidiaries can be added as beneficiaries to the reinsurance the cat bond provides in the future, as needed, suggesting its Lancer companies could be added in future if required.

Yosemite Re Ltd. has been established as a new Bermuda based company, which is expected to be licensed as a special purpose insurer (SPI) for the purpose of issuing series of catastrophe bonds.

Yosemite Re Ltd. will seek to issue a single Class A tranche of Series 2022-1 notes, with an initial target size of $75 million, we understand.

The notes will provide the StarStone companies (initially) with a multi-year source of collateralized catastrophe reinsurance protection against losses from named storms and earthquakes across the United States.

The indemnity and per-occurrence based reinsurance coverage from this first Yosemite Re cat bond will run for a three year term to the end of May 2025.

Sources said the reinsurance cover under this Yosemite Re cat bond would attach at $300 million of losses to the covered companies, while exhaustion of coverage would be at $570 million of losses, leaving plenty of room for the issuance to upsize if investor appetite is conducive.

The currently $75 million of Class A Series 2022-1 notes come with an initial attachment probability of 2.32%, an initial expected loss of 1.16% and are being marketed to cat bond investors with coupon guidance in a range from 8.75% to 9.75%, we’re told.

Which is a relatively high multiple-at-market for an occurrence and relatively straight-forward cat bond deal, reflecting the firmer pricing in the catastrophe bond market at this time.

It’s encouraging to see another new sponsor venturing into catastrophe bonds at this time, with broking groups doing a fantastic job in 2022 of encouraging re/insurers to look to the capital markets during these harder reinsurance market conditions.

Read all about this Yosemite Re Ltd. (Series 2022-1) catastrophe bond and every other cat bond deal issued in our extensive Artemis Deal Directory.