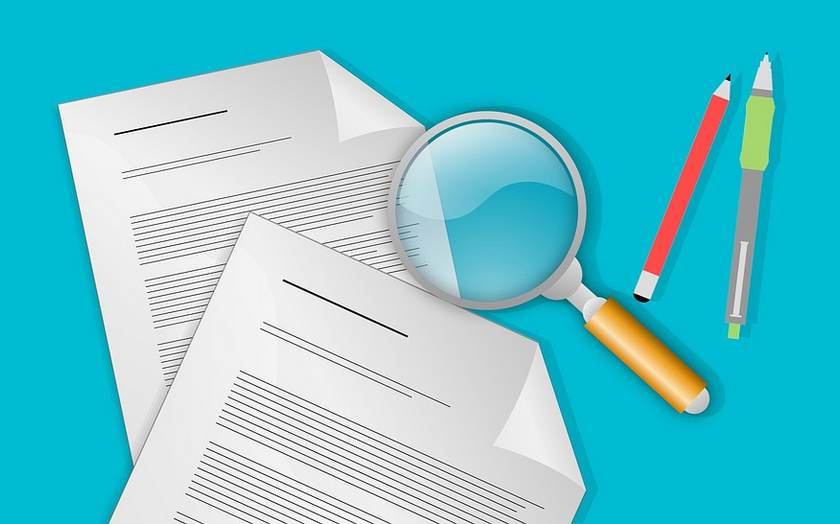 But quantifying where the inflated claims costs are coming from and which components are meaningful to the reinsurance and insurance-linked securities (ILS) space is hard.

But thankfully, the National Insurance Crime Bureau (NICB) has done some analytical work to quantify the impact of one of the most topical inflationary factors for catastrophe and severe weather claims, so particularly relevant to the ILS and reinsurance market, fraudulent claims.

The NICB said that property and casualty (P&C) insurers in the United States paid between $4.6 billion and $9.2 billion extra in disaster claims because of insurance fraud in 2021.

But, it’s also being paid for by reinsurance capital providers as well, as fraudulent claims are lifting ultimates for P&C insurers, resulting in them passing on more losses through quota shares and more readily tapping their excess-of-loss reinsurance arrangements as well.

The NICB estimates that disaster fraud adds between 5-to-10 percent to the total insurance claims paid bill following a disaster event.

They also noted that the Federal Bureau of Investigation found that of the $80 billion in government funding for reconstruction following Hurricane Katrina, insurance fraud may have accounted for $6 billion or about 7.5%.

No discussion of insurance claims fraud would be complete without a focus on Florida, where litigation and fraud costs have caused much of the property insurance crisis situation we see today.

Litigated claims continue to rise in the state of Florida, inflating premiums for consumers, and reinsurance recoveries for carriers, while also driving more losses to ILS capital as well.

It’s to be hoped the upcoming legislative special session, with its main focus being on stemming the litigation and fraud tide, might reduce this inflationary burden on the insurance and reinsurance system in Florida.

Fraudulent claims are like a tax on the entire insurance and reinsurance ecosystem, from the consumer, through the P&C carriers, back to reinsurers and retrocessionaires, including ILS funds.

“Disasters can bring out the best in people as they rush to help those in need. Unfortunately, disasters can also attract predatory contractors looking to defraud and deceive disaster victims,” David Glawe, president and CEO of the NICB commented. “After most disasters, these shameful contractors use well-rehearsed, predatory practices to exploit stressed disaster victims when they are most vulnerable. As a result, survivors pay these bad actors who do little or no work.”

The inflationary burden to insurance claims costs from fraud and litigation is an added expense the insurance and reinsurance industry does not need to bear, especially at a time when financial market and commodity inflation is running significantly higher.

At up to 10% of US natural catastrophe and severe weather insured losses over the course of a year, fraudulent claims can definitely be the difference between a reinsurance arrangement attaching, or not, over that period.

Pricing for fraudulent factors is challenging, but becoming much more embedded into reinsurance and ILS pricing processes, meaning carriers should expect to pay more for their reinsurance while this additional inflationary tax on claims persists at such levels.