Global reinsurance giant Swiss Re is making headway with the issuance of its newest catastrophe bond, the $150 million targeted US hurricane focused Matterhorn Re Ltd. (Series 2022-2) deal and it seems zero-coupon and multi-year protection are proving most economical. 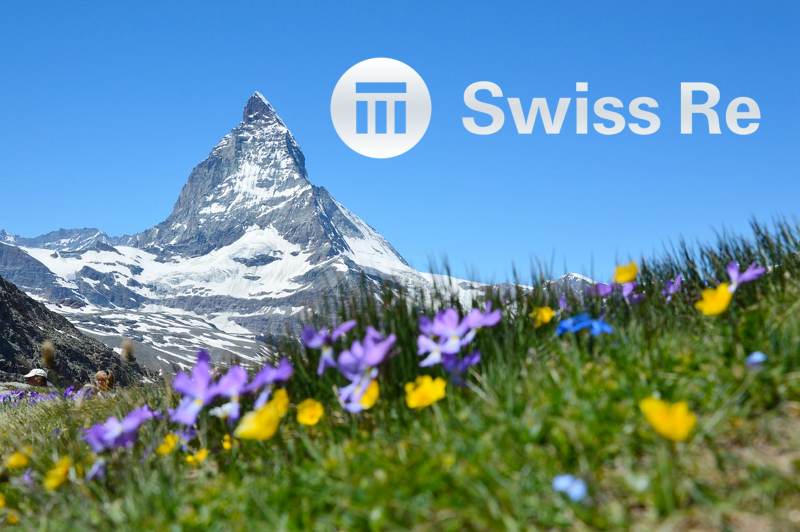 As we reported on May 24th, Swiss Re was back in the catastrophe bond market with the new Matterhorn Re deal, but we suspected the reinsurer was testing out market appetite with three differently structured, but similarly risky tranches of notes on offer for cat bond investors.

As we explained, given widened spreads and higher pricing in the catastrophe bond market, testing the response of cat bond investors to a number of layers of risk structured in different ways may have been a good approach to find the optimal way to place risk into the more challenging marketplace at this time.

It’s Swiss Re’s second full Matterhorn Re Ltd. catastrophe bond issuance of 2022, but its third use of the structure this year as the vehicle was also used to privately place a slice of the reinsurers recent innovative stop-loss deal.

Overall, this will be the tenth insurance-linked securities issuance under the Matterhorn Re cat bond program vehicle since it was launched in 2019 that we have covered.

Details of every Matterhorn Re cat bond and every other cat bond sponsored by Swiss Re can be found in our Deal Directory.

The Matterhorn Re 2022-2 cat bond sees Swiss Re targeting $150 million (or more) of per-occurrence based retrocessional reinsurance protection against certain losses from US named storms, so tropical storms and hurricanes, on an industry loss trigger basis.

Three tranches of notes were at first offered to provide the same per-occurrence and industry-loss trigger based retrocessional reinsurance protection against US named storm losses to Swiss Re.

None of the three tranches were sized, with one being zero-coupon structured and with a short tenure, another having a coupon but being a short tenure as well, while the final tranche also had a coupon but was a multi-year offering.

All three tranches of cat bond notes come with the same expected loss of 3.31% at the base case and an attachment probability of 3.82%.

The Class A tranche are zero coupon discount notes, which at launch were priced at 90% to 90.5% of par and these have a term to December 2022, so only covering the coming hurricane season.

The Class B tranche were a single wind season layer with a coupon of between 19% to 20.5% and we’re now told these have been dropped and won’t be issued any more.

The final Class C tranche of notes were multi-year and priced with guidance of 9.5% to 10.25%, with a term running until June 2024, so covering two wind seasons for Swiss Re.

We’re now told the Class C notes pricing has been tightened as well, to between 9.5% and 10%.

So it seems, based on market feedback, Swiss Re has opted to continue the issuance process for the Class A zero-coupon single wind season notes and the Class C bullet notes with a two year term.

It’s going to be interesting to see how this cat bond settled and what size each of the two remaining tranches turn out to be, as it should give a good indication for cat bond fund and investor appetite for US wind risk at this time.

Before this latest Matterhorn cat bond issuance, Swiss Re stood at tenth in our leaderboard of outstanding cat bond sponsors.

You can read all about this new catastrophe bond from Swiss Re, the Matterhorn Re Ltd. (Series 2022-2) transaction, and every other cat bond ever issued in the Artemis Deal Directory.