Analysts at KBRA have said that in order to stabilise the troubled Florida property insurance marketplace, there’s a need for some decisive and coordinated action by various stakeholders, as carriers in the state are faced with a myriad of challenges. 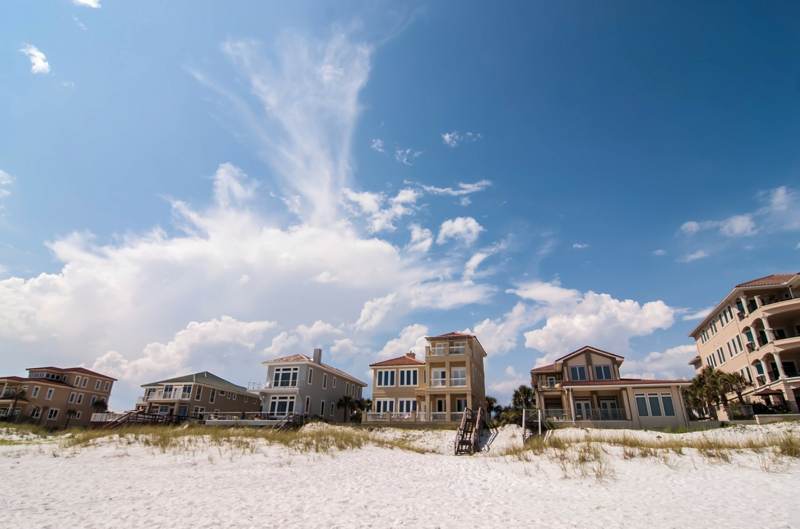 Florida’s property insurers are facing storms on many fronts, warn KBRA analysts. The continuation of the new normal of heightened Atlantic hurricane activity, combined with rising losses, a lack of affordable reinsurance capacity, and the threat of regulatory actions, means it’s a testing time for many operating in the state.

“Just as Florida insurers are facing challenges on many fronts, KBRA believes that stabilizing the market will take decisive and coordinated action by a variety of different stakeholders (insurers, legislators, GSEs, regulators),” say analysts.

As our readers will be aware, the Florida Office of Insurance Regulation (OIR) recently announced a temporary market stabilisation arrangement through Citizens Property Insurance Corporation. The reinsurance arrangement is designed to support any downgraded, but still viable carriers.

This “unprecedented” temporary reinsurance solution was launched following a warning from rating agency Demotech that as many as 17 insurers were facing a potential downgrade, a move which sparked back lash from state officials, and ultimately the introduction of the temporary scheme.

But given the depth of the issues in Florida, is it enough? According to some, such as Florida’s Agriculture and Consumer Services Commissioner, Nikki Fried, the effort to stabilise Florida’s property insurance market is too little too late. In fact, Fried has called for the Citizens backstop arrangement to be scrapped, noting that the state’s insurer of last resort is “woefully underfunded and under-reinsured to handle a major storm, given its explosive growth.”

Others have also described the efforts of officials in Florida as too reactionary, calling for more to be done in order to create an affordable and sustainable property market in a region extremely vulnerable to storms – with the peak of hurricane season yet to arrive.

KBRA notes Demotech’s “limited rating scale” and lack of outlooks, saying that this “fosters potentially erratic rating changes that can have far-reaching consequences for a company’s viability.”

“KBRA believes there is a significant market benefit from a more granular rating scale which, combined with rating outlooks, can provide better signaling to the market and more accurately differentiate the financial strength of insurers,” continue analysts. “This recent uncertainty with many Florida insurer ratings is among other reasons why KBRA agrees with the Insurance Information Institute (III) recommendation to insurance purchasers to consider ratings from two or more independent rating agencies when selecting a carrier for coverage.”

The increased scrutiny from regulators and rating agencies comes as carries struggle to secure required reinsurance protection on the back of higher rates and a reluctance from reinsurers to participate in the more volatile, lower layers of programmes.

The reality is that numerous reinsurers have decided to cut their property catastrophe exposures, notably in places like Florida, and this has created an additional challenge for domestic insurers.

Adding that, “Although some carriers recognized the need to take significant exposure reductions and adequately price in-force risk, for many carriers it was too little too late.”

What’s more, all of this is happening during the 2022 Atlantic hurricane season, which, forecasters expect to produce an above-average number of storms with a greater chance of landfalls – with the season’s peak yet to come.

Add to this the fact Florida continues to experience elevated litigation and adverse reserve development, in spite of legislative reforms, and it’s clear that certain property insurers in the state are on thin ice.